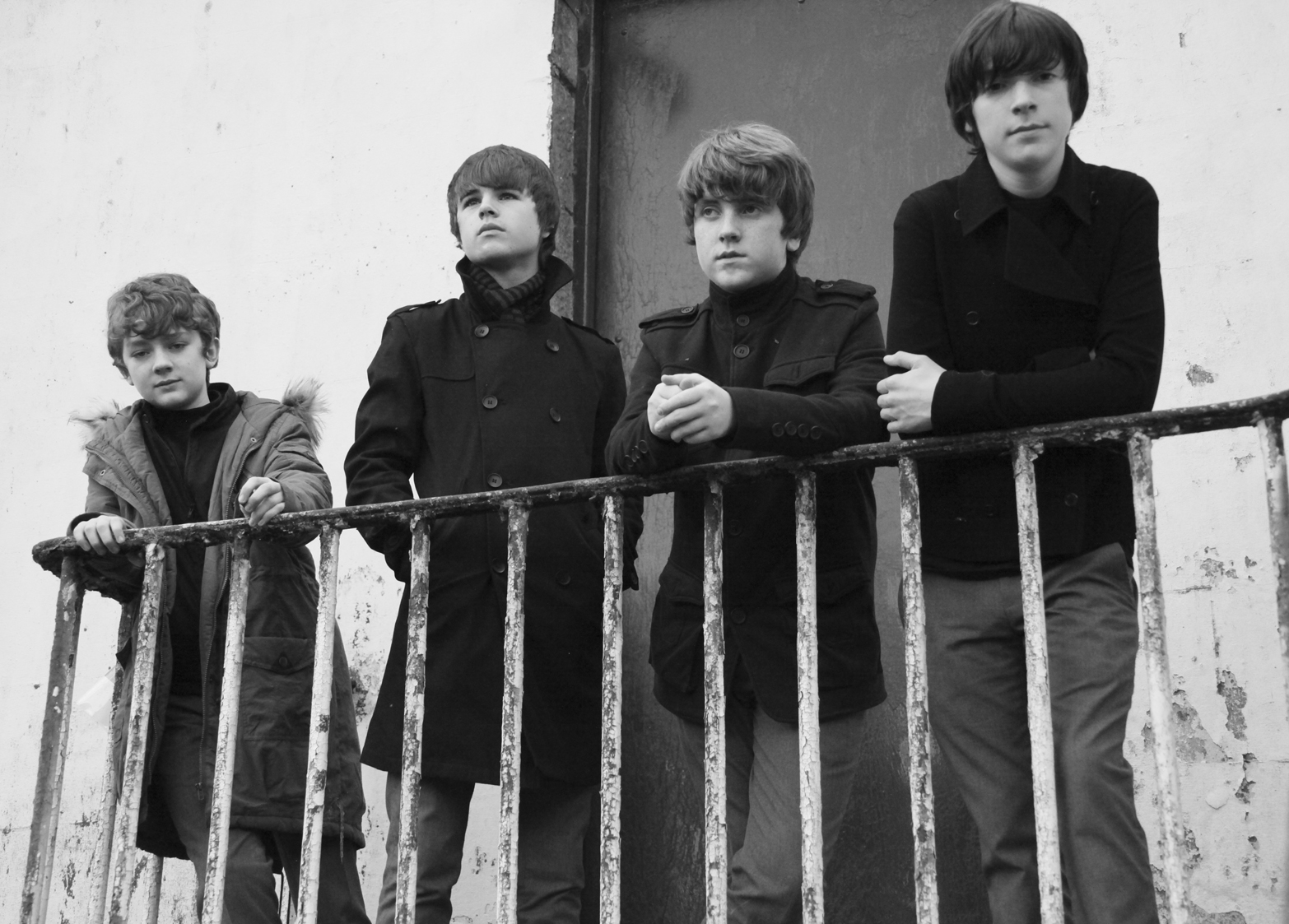 Hotly tipped Irish band The Strypes have just released the video for their next single ‘Blue Collar Jane‘. Drawing influence from many of the British blues bands of the 60’s such as The Rolling Stones, The Yardbirds, The Animals and their US conterparts, the NME have recently predicted the band will be the next big thing.

The band hail from Cavan in Ireland and despite their retro sound and impressive musicanship, the band are all aged between 14-16. They recently played in Manchester for the NME After Party show in Academy 3 and they will be supporting The Courteeners at the first of their massive homecoming shows at Castlefield Bowl this July. The Strypes will also be playing at Glastonbury, Leeds/Reading and Bestival this summer.

Here is the video for ‘Blue Collar Jane’