With a line-up that already boasts the cream of up-and-coming acts and a host of old favourites, including the previously announced Hurts, The Joy Formidable, …And You Will Know Us By The Trail Of Dead, The Naked And Famous, Braids and Cults, Dot To Dot festival is shaping up for its best year yet and it’s about to get even better with the addition of two of the live scene’s finest acts; We Are Scientists and Guillemots.  Traveling across three cities in three days, Dot To Dot has proved it’s on the money bringing the most exciting bands around to two of the top five cities with the best local gig scenes, as voted for in PRS for Music’s recent survey, including Manchester which was voted the city with the best local gig scene in the UK.

Commenting on the new line-up additions Dot To Dot Organiser Anton Lockwood said:“Today we’re excited to add two of our long term favourite bands to the every growing Dot To Dot line-up. We Are Scientists never fail to deliver an energetic and fun live show, and will definitely bring the party to Dot To Dot 2011. Guillemots are a band reinvigorated after Fyfe Dangerfield’s solo excursions, and it will be great to see their new, tightly focussed live show.  And we’ve got many, many more new breakthrough bands to come! Can’t wait!” 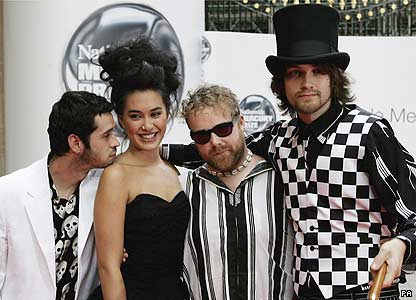 Joining the bill for all three dates, New York based We Are Scientists are renowned for their spontaneous and electric live show, alloying post punk attitude with dance beats and incessant hooks. Playing a set that will span their four acclaimed albums, We Are Scientists are one of the most charismatic bands around with core members Keith Murray and Chris Cain’s ability to rock any crowd marking them out as ones not to miss this May Bank Holiday weekend.

Also performing in all three cities, Mercury Prize nominated indie rockers Guillemots will be offering the chance to catch them showcasing material from their eagerly anticipated third album, Walk the River.  Having already sold out two secret gigs in a matter of minutes this year, the Fyfe Dangerfield led quartet are one of the hottest acts around, giving you a solid gold reason to check them out at Dot To Dot. 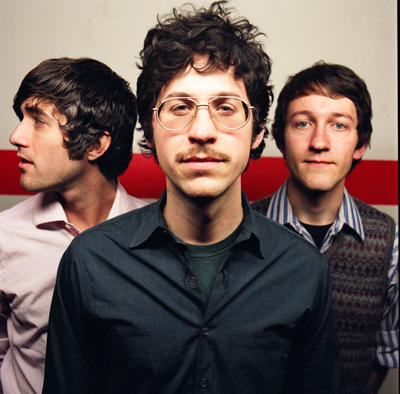 With even more amazing additions to be announced for Dot To Dot’s 2011 line-up, make sure you keep checking http://www.dottodotfestival.co.uk/ for all the latest news and ticket info